Welcome to PREMIERE BAND!
Premiere Band is a high energy variety band based out of Richmond, Va. Premiere plays a wide variety of music: Motown/Soul, today's hottest hits,Classic Rock, 80's, country, 50's, 60's 70's, 80's, 90's, and jazz. The band performs for all types of events and all age groups. From tuxedos to casual, Premiere is the right band for you. 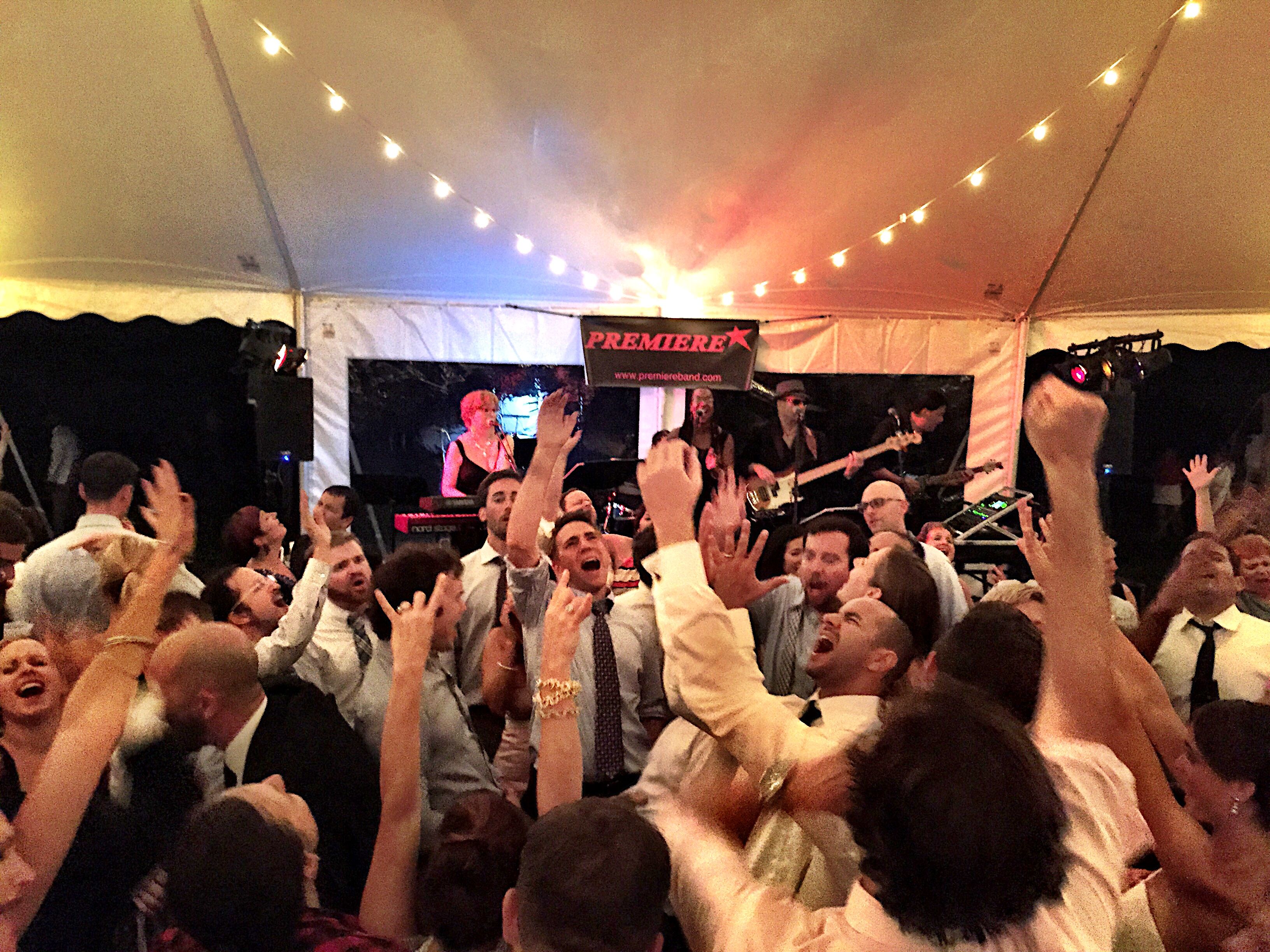 Premiere also has a duo for smaller functions. 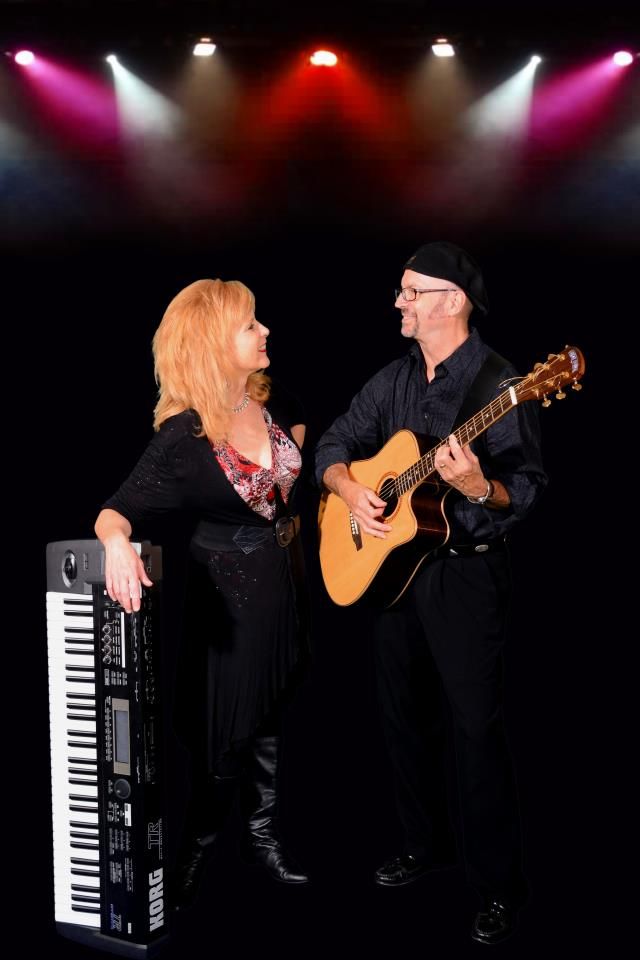 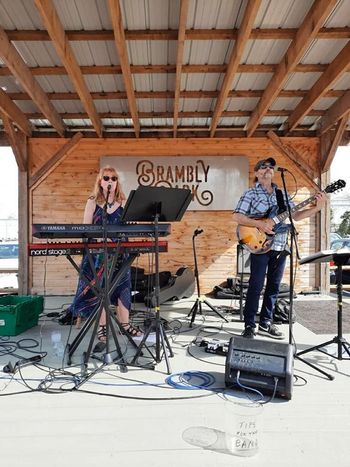 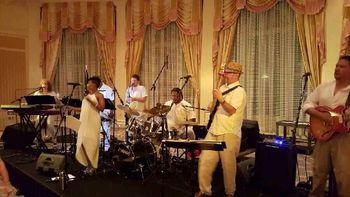 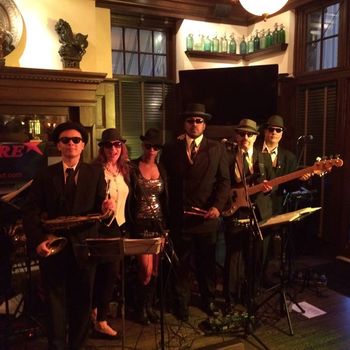 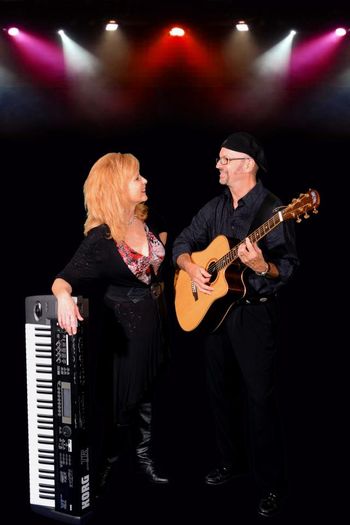 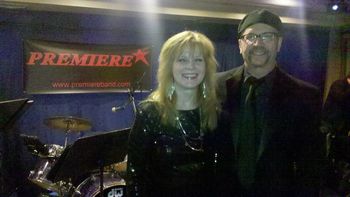 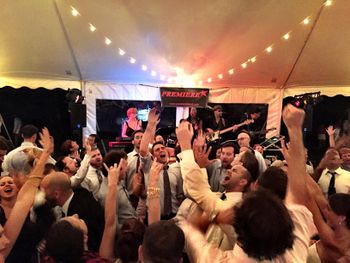 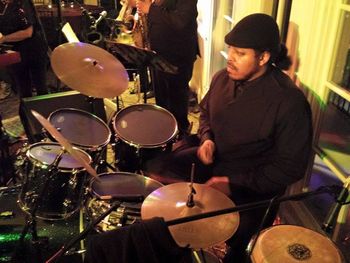 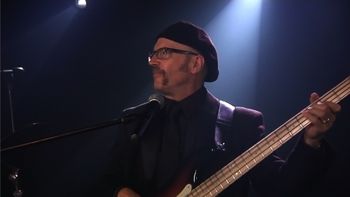 I absolutely cannot say enough good about Premiere Band! If you're looking for a group of professional musicians with a wide repertoire of songs who will really keep your event moving, here's your band! From the opening set bringing guests from the cocktail hour down into the reception tent to the fabulous "Second Line" "Saints" ending, they kept everyone dancing and having fun! Our event was held at beautiful Berkeley Plantation, so everything was outdoors on the grounds, but Premiere Band kept our guests involved and dancing through the night, stayed upbeat, enthusiastic and positive - even when it started to drizzle as all the vendors were packing up. One thing that was also very much appreciated: Not only did they do a great job of making several announcements, but they also stuck to the sets that had been selected by the bride and groom from their huge list of songs. These folks are going to make sure the vibe isn't ruined by accepting requests if you've asked them not to! We had seven members of this band on hand for our event, and they all did a fantastic job. I'd hire them again in a heartbeat! Your band is so important as it really keeps the action going - and they did the best job I've seen of this. ALL of our guests loved them and were asking who the band was. The best sign they were a success? The dance floor was full whenever they were playing!

They were great! They don't just stand up there and play the music -- they really fed off of the crowd and got everyone up and dancing. We had a ton of compliments from our guests on how great the band was. They accommodated all of the requests we made for what to include and not to include in their setlists, and they also learned new songs for us that we had requested. We highly recommend them!

On a scale of 1 to 5 (1=lowest, 5=highest), how would you rate Premiere in terms of their professionalism? 5

On a scale of 1 to 5 (1=lowest, 5=highest), how would you rate the quality of the service provided by Premiere? 5

On a scale of 1 to 5 (1=lowest, 5=highest), how accommodating was Premiere in handling special requests for your event? 5

On a scale of 1 to 5 (1=lowest, 5=highest), how strongly would you recommend Premiere to a friend? 5

And finally, on a scale of 1 to 5 (1=lowest, 5=highest), how would you rate your overall satisfaction with Premiere? 5

Allison said... We loved Premiere Band! Our dance floor was full all night thanks to them! We had a fantastic time and loved that they were able to incorporate some of our special requests to personalize the night. Jeanette is easy to work with (we primarily communicated via email)- she is flexible, responsive, and fun! I highly recommend them! Thank you, Premiere! 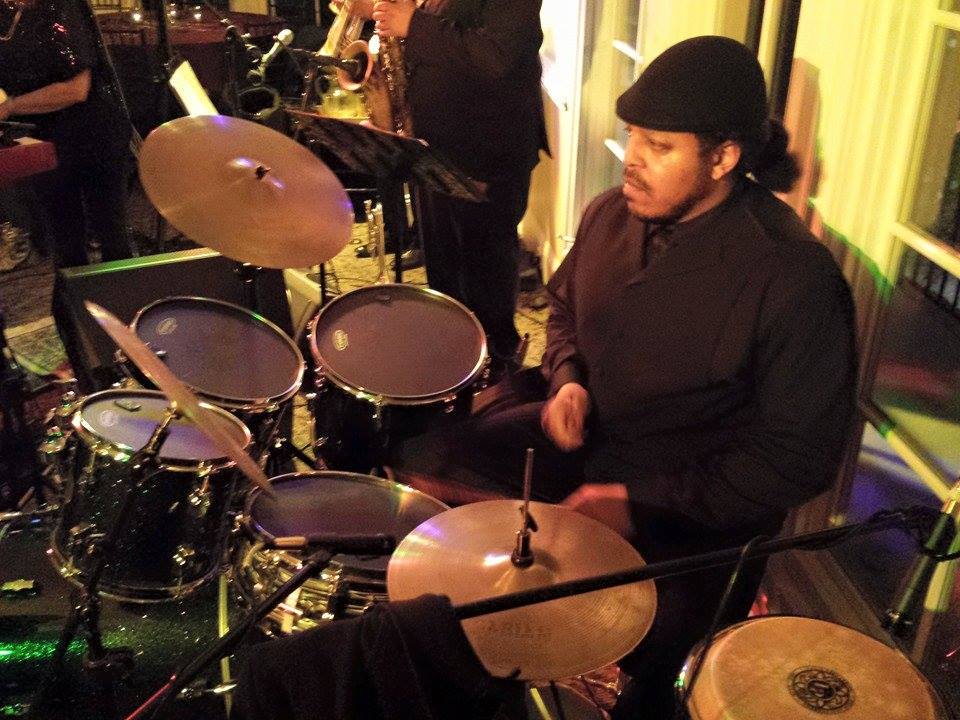 PREMIERE BAND is excited to return to VMI  next weekend for the Ring Ceremonial Ball. A beautiful evening indeed! 750 cadets in full dress uniform and their dates.
Looking forward to rockin out with these great people! 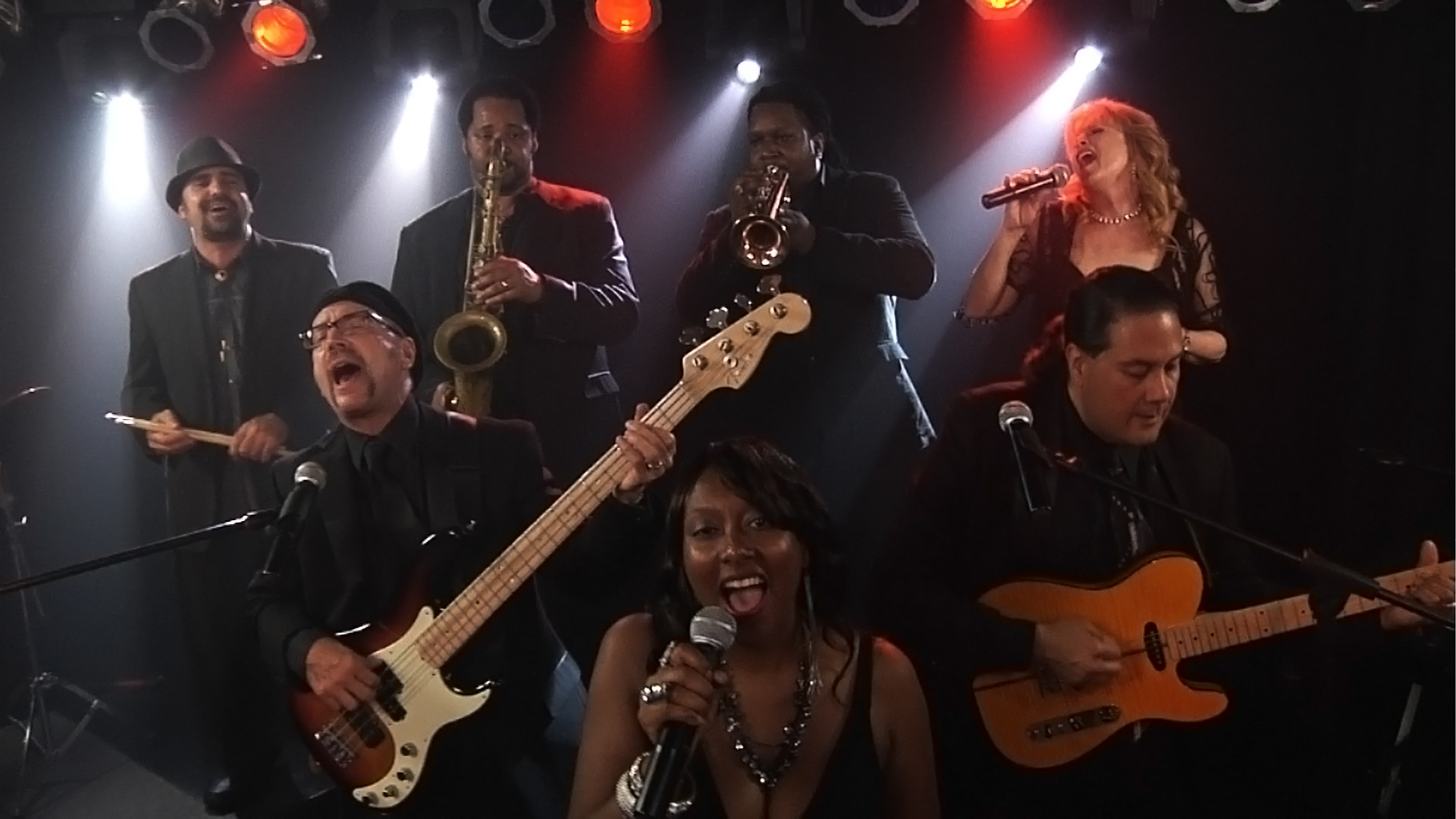 Outside happy hour at Ashland Coffee and Tea. 5-7pm! Free and open to public.

Open to the public!

Fundraiser for the Crohn and Colitis Foundation